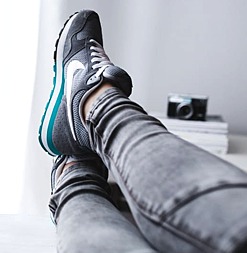 Under California labor law employees whose totally daily work is three and a half hours or more are entitled to a ten-minute rest period for every four hours of work (or major fraction thereof I.e. more than two hours is considered a major fraction of four) which is to be taken in the middle of each four-hour period as is practical. A second rest break is owed if an employee works more than six hours up to ten hours, a third break is due if an employee works more than ten hours up to fourteen hours, and so on and so forth.Exceptions apply, and further, unlike meal breaks, rest breaks count as time worked and therefore the employee must be paid for the time taken for the rest break. As a result, employers may require their employees to remain on the premises during rest breaks.

One Hour of Pay for Each Unpaid Rest Break